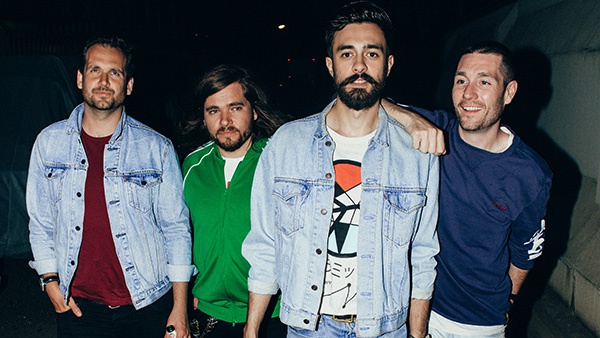 Listen to Bastille talking to The Kris Fade Show:

When Bastille’s single Pompeii became a record-breaking, multi-platinum global hit in 2013, Dan struggled to find his place. “You write songs in your bedroom, then you’re suddenly in a band that people know,” he says. Seeing himself primarily as a songwriter and record producer rather than a pop star, Dan sometimes felt like an imposter. Despite fronting one of the biggest bands to emerge from the UK in the last decade, he couldn’t shake the feeling that Bastille’s success was temporary and that he was just passing through.

They're Virgin Radio RedFestDXB firm favourites after owning the stage back in 2015. Now after a huge 2019, they are back!

Bastille take the stage at Virgin Radio RedFestDXB on Thursday 6th February 2020 - buy your tickets to see them live now.